Now that you know the basics of countable elementary submodels (CESM), you might think that you are in the clear. “Mike”, you say arrogantly, “I know all the most basic properties of CESMs, without proof I remind you, what else could I possibly want?”. I gently and patiently remind you that CESMs are worthless unless you know how to apply them properly.

So let’s do that.

Here are two theorems whose proofs you might already know, but that can be proved using elementary submodels. I will show you a proof of the

-system lemma (a fundamental lemma in infinitary combinatorics) and a topological theorem of Arhangel’skii. Both of these proofs are taken from Just & Weese’s book “Discovering Modern Set Theory 2”, chapter 24.

This lemma is an extremely useful tool for dealing with uncountable families. It is the tool most often used to show that a partial order has the countable chain condition.

is called the root, which is a (possibly empty) finite subset of

. The lemma says we can refine any uncountable family of finite subsets of

so that the elements of the family agree precisely on the root.

Note that the “countable

is a countable subset of

such that no finite subset of

could possibly be a root for any refinement of

-system lemma using CESM. Ok, so we are actually going to show something a little bit stronger.

uncountable. There is a countable

is contained in an uncountable

(Whoa, what is this saying?)

, as we can throw those away in the refining process. Now the lemma says that

can be refined to a

-system. What about this condition that

is a countable subset of

To the proof of the lemma!

be a CESM of set theory with

, which we know is a countable ordinal,

will turn out to satisfy the conditions of the lemma.

is countable. We define

, and this will turn out to be the root of an uncountable

-system that is contained in

.
So for any given

In order to use the elementarity of

cannot refer to things that are outside of it:

The statement above references only things in

, so by elementarity, we must have:

is an elementary submodel of set theory,

So it is true that for any

. From here we can easily construct an uncountable sequence of elements in

Did you notice how important it was that

was a countable ordinal? Because of that we were able to find an element of

sufficiently far out in

that agrees with the root. We did this using only the fact that countable < uncountable.

Nothing fancy at all!

The unsettling part here is that we found this

that was larger than both

. Then elementarity said: "Finding a

was the important part, I don't care that it was bigger than

as long as this

is less than the real

; I'll take care of making it less than

". We did that, but we ended up only finding b's that were greater than countably many

. Elementarity jumps in with "Don't worry, checking it for the countably many

is fine, I'll make sure it works for all 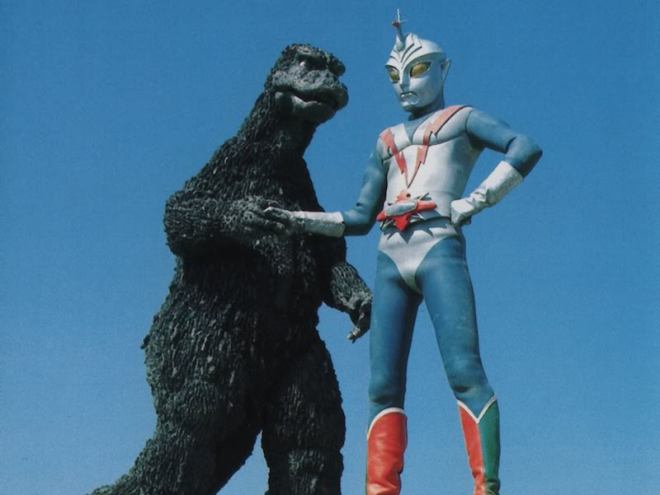 A more standard proof of the

Here is the more basic proof of the lemma: Let

(We reduced to the case where all elements of

have the same length).

We now prove the lemma by induction on

it is clear that

Suppose the statement is true for

. We would like to apply the induction hypothesis to

, which could only happen if

was uncountable. (If it was countable, then there are uncountably many elements of

, then all of the

must be different, so we have our uncountable

-system which is a subset of

is uncountable. Apply the induction hypothesis to

is either countable (in which there are uncountably many

, so we can add that

You get the idea. The point being that this proof is just a lot of refining and using the pigeonhole principle.

-system are the "wrong" ones. He is convinced that the right one is the Ramsey-Theory tree proof.

Looks like I've written a lot already and will get to the topological proof later.

4 thoughts on “The Delta-System Lemma”